Have I mentioned I’m a big fan of documentaries? Well, I am. A HUGE fan. Not all kinds of documentaries though, mainly scientific and historic. (Err, is there any other kind?). So when I came across The Brain while book-browsing, with its cover stating it’s ‘now an acclaimed BBC TV Series’, it was, somewhat ironically, a no-brainer. Plus if it became a TV series, it’s probably not too neuroscience-y and English enough for a laywoman to understand.

The brain has always intrigued me. But it’s not the biology of it, but rather how the wiring and complex functions make us who we are. Our habits, our dreams, our ambitions, our fears — everything that matters is due to the kilo and a half of grey matter housed on the top floor. And it directly applies to my day-to-day work as well. As a Product Manager, a big part of my job is about how to make the product easier for my customers, how to make them engage with the product more and also about getting more out of these customers — all of which is really about tapping into the brain and appealing to it. Making a product easier is all about decreasing the cognitive load on the brain while using it — it’s the most basic UX lesson. Getting customers to engage with your product more has everything to do with how you can most effectively steal a few moments of their attention consistently, so that over time they start turning to you habitually.

END_OF_DOCUMENT_TOKEN_TO_BE_REPLACED

Shoe Dog is one of those books I came across thanks to Amazon’s suggestions. To be honest, I had no idea who Phil Knight was but I’m a big fan of biographies — auto and otherwise- and since I was curious about that all-too-familiar Nike Swoosh, I just had to have it. So, I got onto my Amazon (Prime) account, pressed that enticing yellow buy button and received the coveted little brown packet in the mail the very next day. When I opened the box and took out the hardbound book, my roommate took one look at it, judged the book by its cover and sarcastically praised my ability to pick ‘boring’ books. I couldn’t get started on the book right away because I was just finishing another four up (I can’t multitask beyond 4 books) so I put it on my bedside table hoping to get to it soon.

The next day I came back from work only to see my roommate’s nose deeply immersed in a big black book with a familiar red logo on its cover. Turns out Bill Gates named Shoe Dog as one of his top books of 2016 on his Twitter account, and since his word clearly trumps mine, she thought she’d give it a go. As you could’ve guessed by now, she’s no fan of biographies but she just could not put this one down. After a few days she was done with it, and finally after all those recommendations by Amazon, Bill Gates and my roommate, I managed to get my hands on it.

The book, really is, one of the best biographies I’ve ever read.

END_OF_DOCUMENT_TOKEN_TO_BE_REPLACED 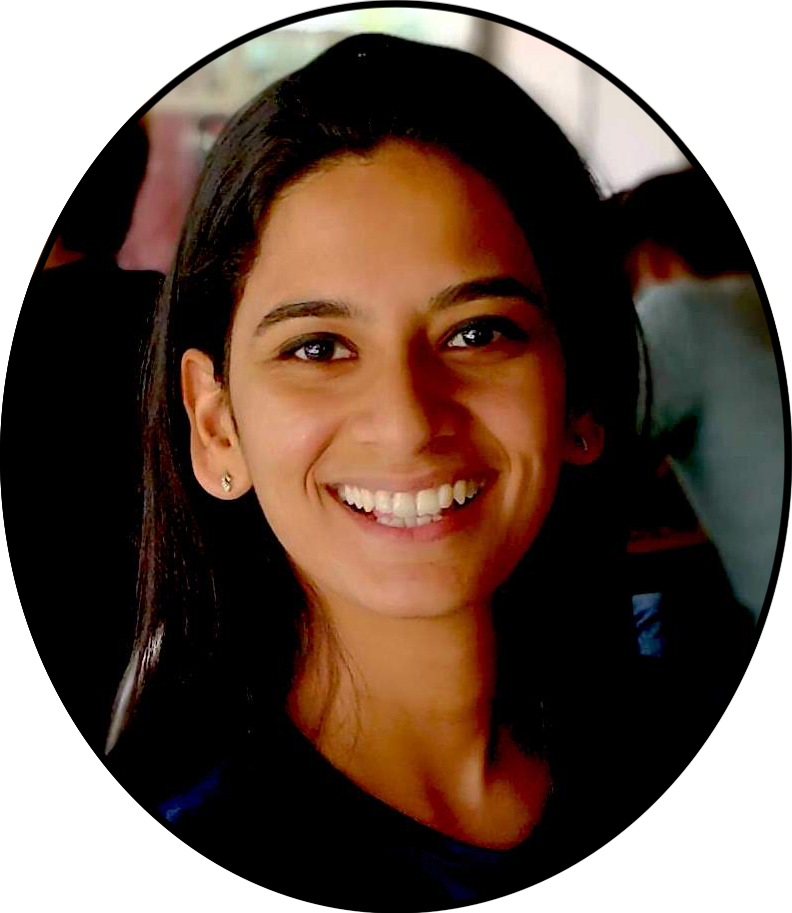